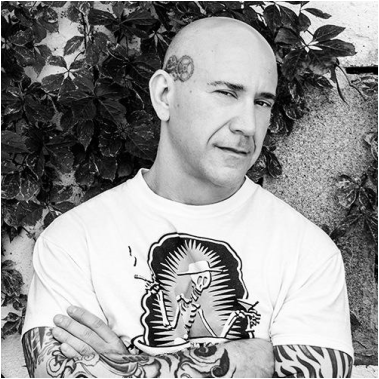 Steven Statland has been descriibed as a perfectionist who is driven to help you achieve your best possible individual look.

A student of precision haircutting, Steven fell in love with the teachings and philosophy of Vidal Sassoon and stands firmly by Vidal’s most famous quote “it’s the cut that counts.” Born and raised in Washington,D.C. Steven left for New York City shortly after graduating high school to pursue both a music career and hairstyling.

Eventually he discovered his passion for hair outweighed his passion for music and he decided to put the music career to rest so that he could focus on the art of haircutting and color. Steven opened up Chop Chop Bang Bang in January of 2010. 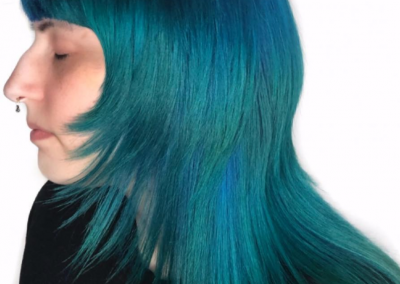 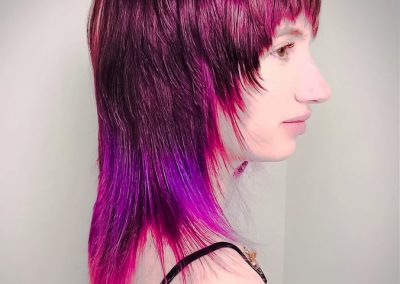 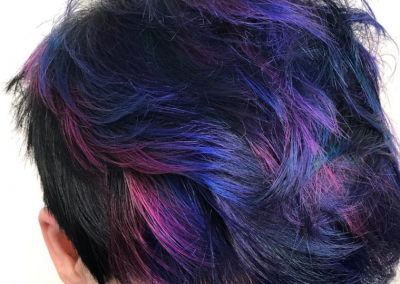 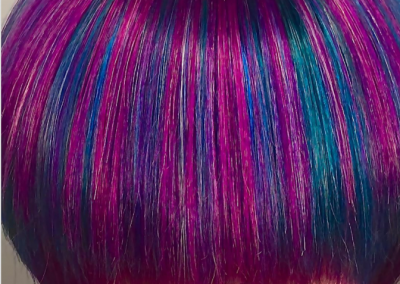 ​Put a color brush in this mans’ hand and you’ll come out looking like a work of art. Former Matrix - Logics Artistic Educator, trained under Tabatha Coffey, he is Keratin Complex certified and more than qualified with 12 years of experience in the industry. A perfectionist and artist, he loves extensions, vivid color, and good energy. Check out his instagram below to see some of his work! 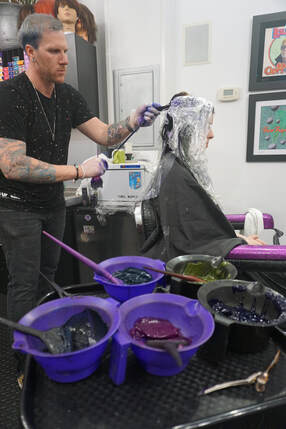 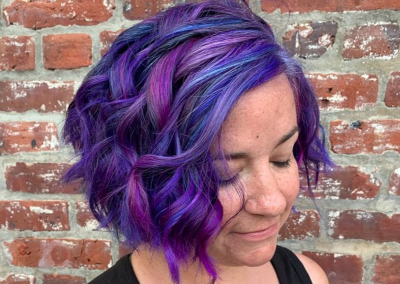 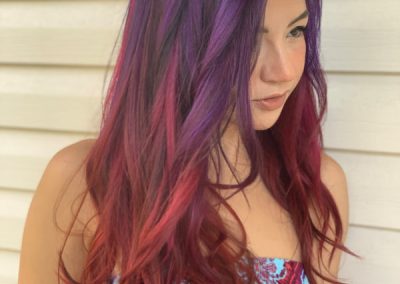 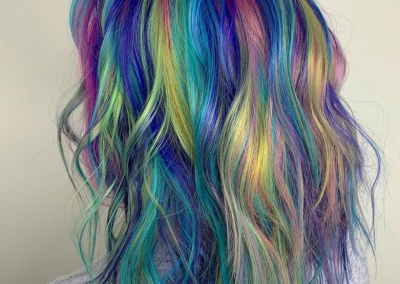 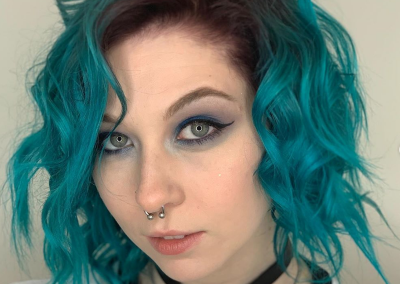